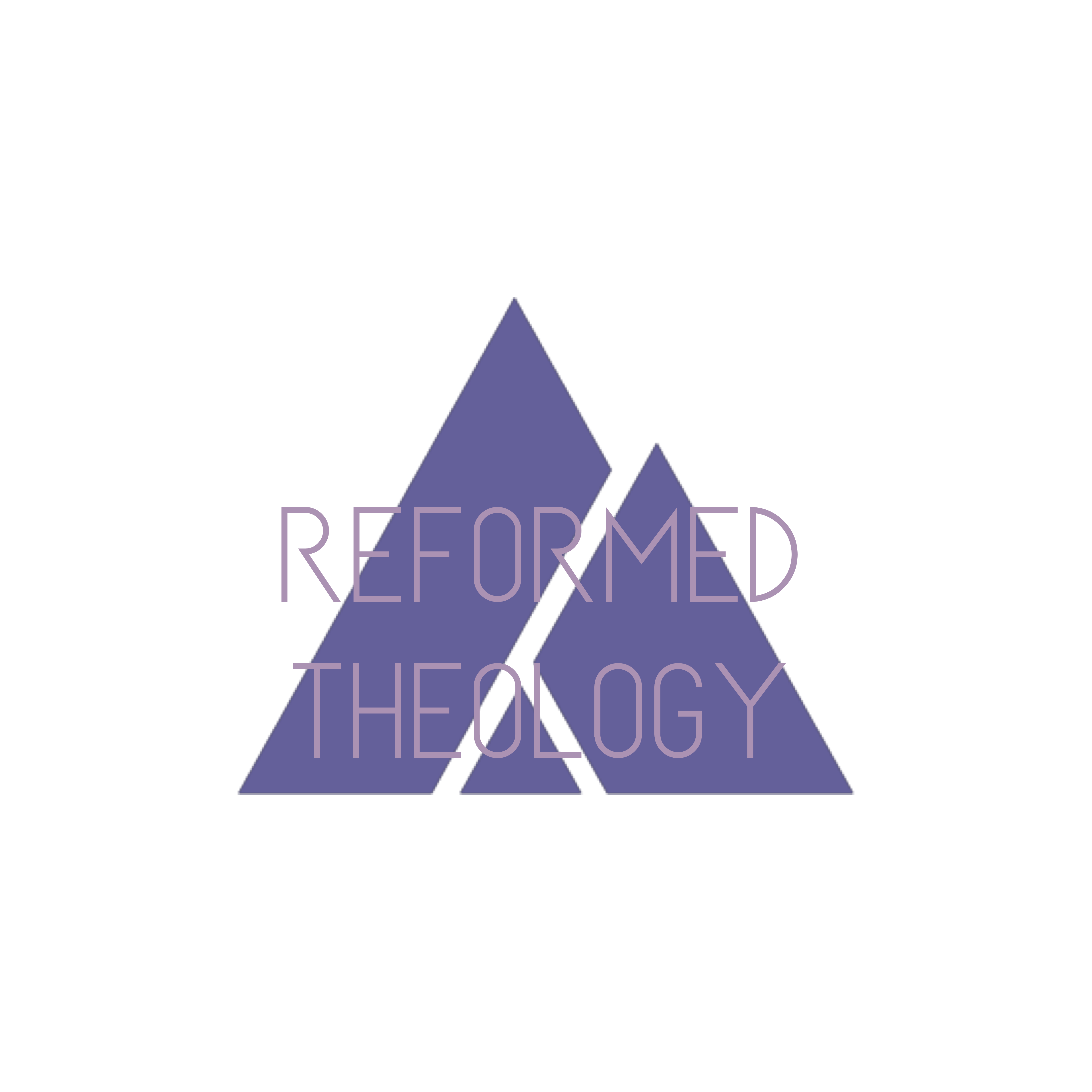 This series of posts seeks to be a helpful introduction to Reformed Christianity. It’s intended for those who might not know what it means to be Reformed, those who disagree with Reformed theology but nevertheless are willing to learn more, or those Reformed Christians who want to know a little more about our distinctives.

Reformed Christianity is a branch of catholic or universal Christianity which came out of the 16th Century Protestant Reformation. This means that we see ourselves as part of the universal church throughout the ages. We are not trying to reinvent the wheel when it comes to the Christian faith and life, but rather we are trying retrieve the best of the church’s rich history of biblical and theological reflection. Thus we don’t see ourselves as a separatist branch of the faith because we intentionally try to align ourselves with the church’s historic biblical and theological positions.

With that said, we nevertheless did separate from the Roman Catholic Church during the 16th Century because we saw that they had drifted away from the church’s historic biblical and theological positions. Thus we are called “Protestants” because we protested these driftings (and the abuses that inevitably accompanied them), and we are called “Reformed” because we sought to reform the church in light of God’s Word.

Since Reformed Christians do not see ourselves as a separatist group, we are intentional about using the historic Christian creeds: the Apostle’s Creed, the Nicene Creed, and the Athanasian Creed. These historic creeds clarify the church’s official position on the gospel (Apostle’s), the Trinity (Nicene), and Christology (Athanasian). These creeds, both historically and today, aid church unity and give us faithful language to think and talk about the Christian faith, plus they serve as a practical way for us to align ourselves with the universal church throughout the ages.

As we were separating from the Roman Catholic Church, we found it necessary to produce confessions of faith to clarify our own positions about virtually the entire Christian faith. The most notable Reformed confessions are the Belgic Confession, the Second Helvetic Confession, and the Westminster Confession. We have also produced several other churchly documents: the Heidelberg Catechism, the Westminster Shorter and Larger Catechisms, and the Canons of Dort. The Catechisms are standards and teaching tools which utilize a question-and-answer format to summarize the whole Christian faith, while the Canons of Dort contain the Reformed churches’ authoritative thinking about the nature of God’s saving grace. Thus Reformed Christianity, following in the footsteps of the church throughout the ages, has a rich history of biblical and theological reflection, and the most concentrated deposits of this reflection are found in the aforementioned confessions, catechisms, and canons.

Reformed Christianity and the Bible

Even though we love the creeds and confessions and find them very useful for the Christian faith and life, Reformed Christians nevertheless believe that the Bible alone is our final authority. This idea, called Sola Scriptura, is one of the fundamental differences between Reformed Christianity and Roman Catholicism. In fact, so great is this difference that it is often called the “formal cause” of the 16th Century Protestant Reformation! We believe that the Bible is God’s Word, and therefore that all things, including the traditions and teachings of the church, must be subject to it. Thus, when we saw that the Roman Catholic Church was subverting the biblical teaching about how sinners can stand right before God, we knew that we had to separate our communion with them. God’s Word must have the final say not only regarding the things pertaining to our salvation, but also in all of life. Church tradition can and should be used as a helpful tool where it accurately reflects the Bible’s teaching, but church tradition is not authoritative in itself.

As Reformed Christians, we also have a distinctive way of reading the whole Bible which is radically different from the way that many contemporary Christians read it. In short, we read the Bible covenantally and Christo-centrically. This means that we read the Bible as one unified story about God’s covenant relations to man, and we believe that Jesus Christ is the central character of this great unified story. We see three basic covenants in Scripture: the Covenant of Redemption, the Covenant of Works, and the Covenant of Grace.

The Covenant of Redemption refers to the eternal agreement between the three persons of the Trinity (the Father, the Son, and the Holy Spirit) to redeem sinners through the life, death, and resurrection of Jesus Christ. The Covenant of Works refers to God’s covenant relationship with Adam (and his offspring) whereby Adam had full and perpetual communion with God so long as he perfectly obeyed God. Adam violated this covenant in Genesis 3 when he disobeyed God and ate the fruit of the tree, throwing both himself and all of his offspring into sin, condemnation, and death (cf. Romans 5:12-21).

The Covenant of Grace refers, then, to God’s gracious work to rescue and redeem His chosen people from such sin, condemnation, and death and to reconcile them to Himself through Jesus Christ. God’s rescuing and redeeming work comprises the rest of Scripture: He chose Abraham and blessed all of his offspring, He raised up Moses to be a mediator between Himself and the people of Israel, and He anointed David as king and promised that one of his descendants would rule on the throne forever. And as Reformed Christians we see that Jesus Christ ultimately fulfills all of these roles. Thus the Bible has a basic unity which culminates in the person and work of Jesus Christ. He is the better Abraham (the one in whom all of Abraham’s true offspring are blessed), the better Moses (the final and perfect mediator between God and man), and the better David (the messianic king who rules and reigns now and forevermore).

Thanks for reading. Have a question or comment? Leave it below. And stay tuned for Part Two!